Derinkuyu Underground City, located in the Nevsehir province of Turkey, is home to one of the most amazing underground cities in the world. With a depth of approximately 60 meters (200 feet) and a capacity for up to 20,000 people, this underground city is a testament to the ingenuity and resourcefulness of its ancient inhabitants.

This underground city is believed to have been built in the 8th or 7th century BC by the Phrygians, an ancient Indo-European people who lived in Anatolia (present-day Turkey). The city was likely used as a place of refuge during times of conflict or invasion, as it had multiple levels with defenses, such as large stone doors and ventilation shafts that could be sealed off.

In addition to being a place of refuge, This underground city also served as a center of trade and commerce. It had its water supply, stables, churches, and living quarters. The city was self-sufficient, allowing its residents to live and work underground for extended periods.

Visitors to Derinkuyu Underground City can explore the city’s many levels and chambers, which are connected by narrow tunnels and steep staircases. Some of the city’s highlights include its churches, which feature frescoes and other decorations, and its millstones, which were used to grind grain.

One of the most striking features of this underground city is its ventilation system, which consists of shafts that extend from the surface to the underground levels. These shafts provided fresh air to the city’s residents and a means of escape in case of emergency.

This underground city is a fascinating and unique attraction that offers a glimpse into the history and culture of ancient Anatolia. It is a must-see for anyone interested in history, architecture, or the ingenuity of the human spirit.

No, Derinkuyu Underground City isn’t currently inhabited. It was likely used as a place of refuge and a center of trade and commerce in ancient times, but it is now a historic site open to visitors. The underground city has many chambers and levels, which are connected by narrow tunnels and steep staircases, and it is believed to have had the capacity to accommodate up to 20,000 people. Today, visitors can explore the city and learn about its history and architecture, but it isn’t where people live.

How Much is the Entrance Ticket to Derinkuyu Underground City?

Derinkuyu Underground City ticket price is 100 TL per person. The Museum Pass is valid in this underground city. 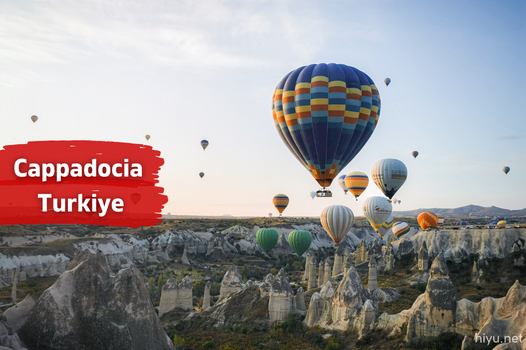 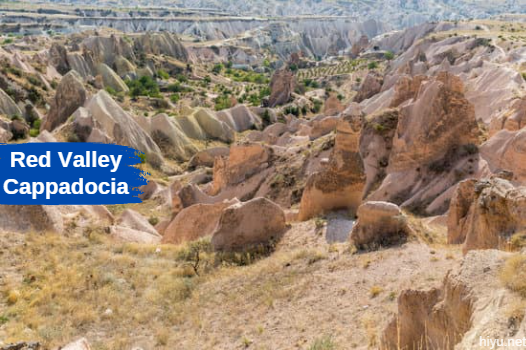 Red Valley Cappadocia, which we know as Kizilcukur, is a valley in the Cappadocia region of Turkey. It is… 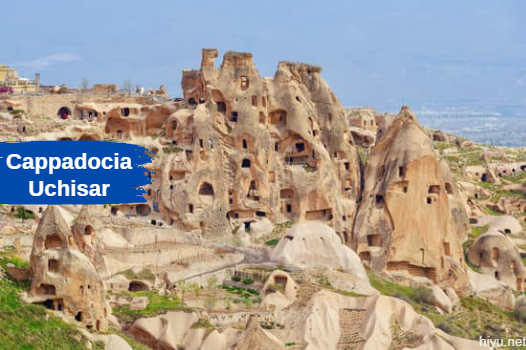 Cappadocia Uchisar is the most important city in Cappadocia. If Goreme is hidden deep in a tuff basin, Uchisar… 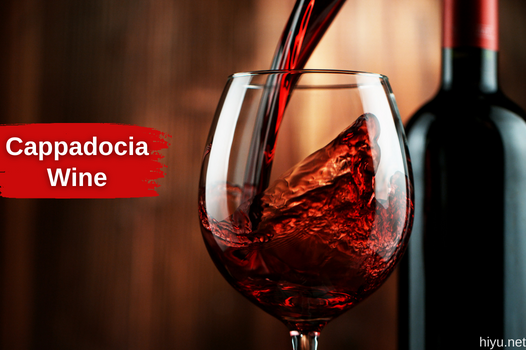 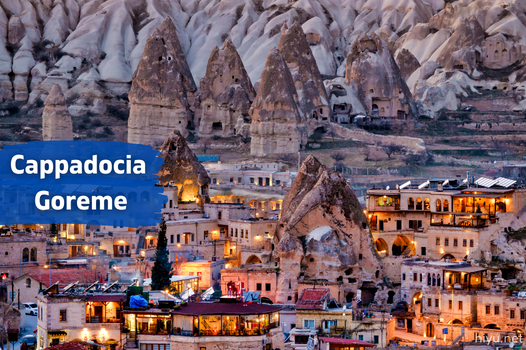 Cappadocia Goreme locates in the heart of Cappadocia, a region in Central Anatolia. It is known for its rock… 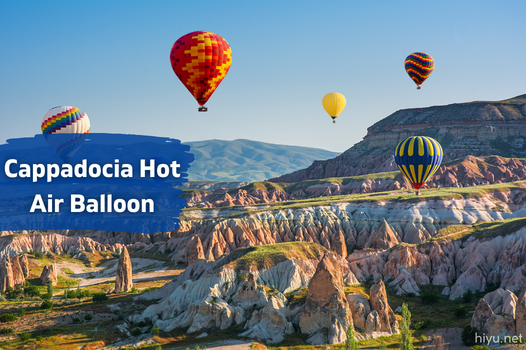 Cappadocia hot air balloon is the most popular tourist activity in Cappadocia and Turkey without a second thought. The…