Cappadocia is a magnificent landscape sculpted by erosion over thousands of years. These cave-like dwellings and rock-cut temples date back to the post-iconoclastic period of Byzantium in the early 4th century.

We also recommend you to take a look at the Cappadocia hot air balloon festival.

As the balloon takes off, you will soar slowly over Cappadocia as the sun rises over beautiful valleys and rural farmlands and glows in stunning colors. You will enjoy aerial views on the 1-hour hot air balloon ride and will have a photo album of your experience.

During the Cappadocia hot air balloon tour, you will always be in contact with the ground crew, who will follow you throughout the flight. After your balloon lands on the ground, you will celebrate its safe landing with a champagne glass. You will also receive a personal flight certificate.

The Anatolian Plateau is the central region of modern Turkey. Its height reaches from 1000 to 3916 m. This unique region is called Cappadocia.

It covers some of the Nevsehir, Kayseri, Aksaray, and Nigde provinces. Unusual terrain often compares to the alien. Cappadocia is known as the land of fairies because its rock formations resemble a fireplace chimney.

In summer and spring, more than two hundred bright, colorful domes appear in the sky when the weather is favorable. Emotions from the opening scene fill those who look from the ground and those who watch the valleys of Cappadocia from above.

The authorities will pick you up from the hotel before sunrise (time changes from 4 am) and take you to the starting point (Goreme). The exact landing site depends on the direction of the wind. Airtime is 40-90 minutes.

The balloon rises to a maximum height of 1000 m. The size changes several times during the movement, opening up breathtaking views.

On-site preparation begins with technicians checking the operation of the gas burners and blowing the balloons. Authorities explain the code of conduct to the passengers, give a safety briefing, and then the passengers sit in their seats. The flight can be individual or group, depending on requests. The large basket comfortably accommodates up to 20-24 people.

The flight passes over the Ihlara valley, a deep canyon formed by the flow of the Melendiz River on a rocky plateau. There are ancient churches on the gorge’s walls, and the valley fills with rich vegetation. Then the balloon floats over the most picturesque landscapes with magnificent rock sculptures, settlements, and gardens.

How much does a hot air balloon ride cost in Cappadocia?

When does the Cappadocia balloon tour start?

Your balloon company will notify you by phone or message the day before when you need to be ready for the flight. Flights usually depart at 5:30 am in winter and 6:30 am in summer. It would be best if you were prepared for the transfer at least 1 hour before the flight.

When is the ideal time for hot air balloon rides in Cappadocia?

You can fly to Cappadocia at any time of the year. However, making more comfortable and enjoyable flights in April, May, October, November, and January are possible.

Is there an age limit for flights?

All flights are available for anyone between the ages of 6 and 80.

Women who are pregnant or suspected of being pregnant aren’t allowed to travel in a balloon. 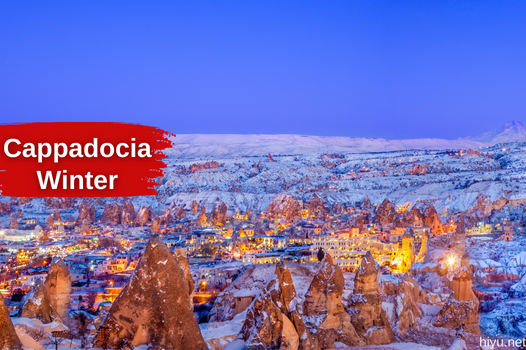 Cappadocia in winter is unique. Located in the center of Turkey, Cappadocia is known for its unique geological formations… 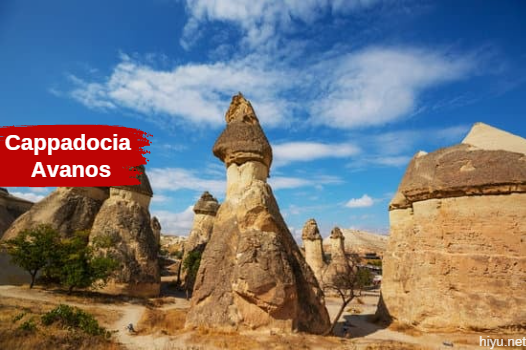 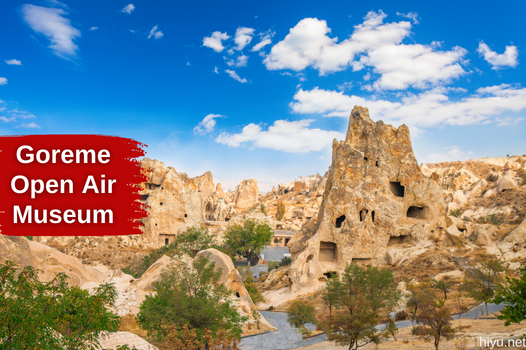 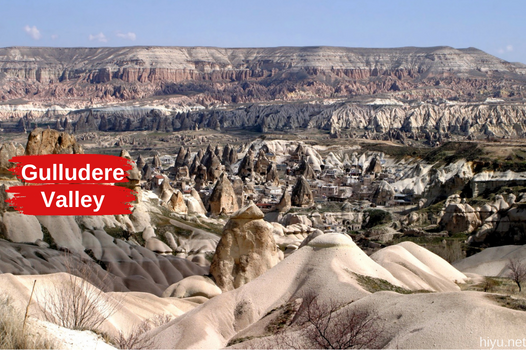 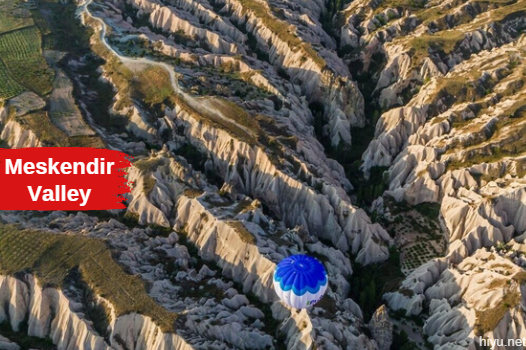 Meskendir Valley is a valley located in the Cappadocia region of Turkey. Known for its unique geological formations and… 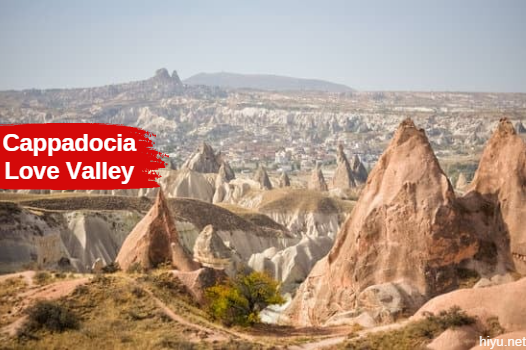