The Bosphorus in Istanbul remains the most critical transportation route today, as it was thousands of years ago. Just one of the most beautiful places on the planet that you have to see with your own eyes.

Additionally, the water levels in the two seas are different. Therefore, there are different currents. This contributes to vortex formation and also makes navigation difficult. But the depth of the grass road, between 33 and 80 m, allows even the largest cruise ships to cross the strait. The strait locates in the coastal subtropics, and even in winter, it isn’t frigid here.

The Bosphorus in Istanbul owes its birth to a universal catastrophe. Scientists claim that the strait’s channel was formed about 8,000 years ago when the Atlantic level rose significantly due to melting glaciers. Ocean waves reached the Sea of Marmara. But the pressure was so intense that the water made its way into the Black Sea, where the water level was much lower at the time.

The Greeks, Persians, and Romans tried to control the Bosphorus. The Ottoman Empire successfully used it to conquer the Black Sea. After the First World War, the Bosphorus came under the control of the League of Nations and became an international territory. However, it returned to Turkey in 1923. Also, foreign ships (both commercial and military) had unrestricted access here. A little later, Turkey received the right to restrict maritime transport.

Movement speed across the Bosphorus is limited to 10 knots. This allows you to think ideally of the Bosphorus and Istanbul while walking on a ferry, cruise ship, or boat. Magnificent mansions, minarets, Blue Mosque, Hagia Sophia, Maiden’s Tower, Beylerbeyi Palace, and dozens of other sights float at a glance on the cruise ship.

Many companies offer tourists short and long Bosphorus tours at sunrise and sunset, accompanied by an entertainment program or a personal guide. There are so many options, and sometimes the most challenging thing here is to choose. Most tourist boats leave from Eminonu Pier, where shipping companies and private carriers’ ticket offices locate. You can reach this pier anywhere in the city via the light rail system on the T-1 line.

When is Bosphorus Strait open?

The Bosphorus Strait is a narrow waterway that connects the Black Sea to the Sea of Marmara and the Mediterranean Sea. It is located in Istanbul, Turkey, and is an important shipping route for vessels traveling between the Black Sea and the Mediterranean. The Bosphorus in Istanbul is open 24 hours a day, seven days a week. However, there are certain times when the strait may be closed to navigation due to strong currents, storms, or other weather conditions. These closures are typically temporary, and the channel will reopen once conditions improve. 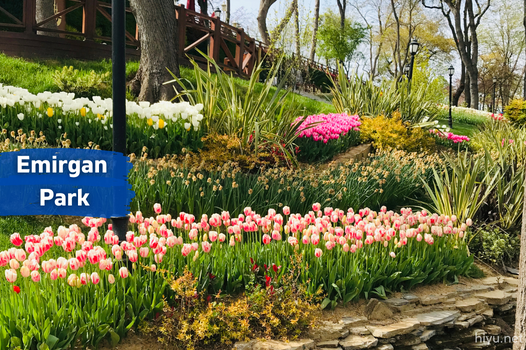 Emirgan Park in Istanbul is one of the city’s most popular and visited parks. The park stands out for… 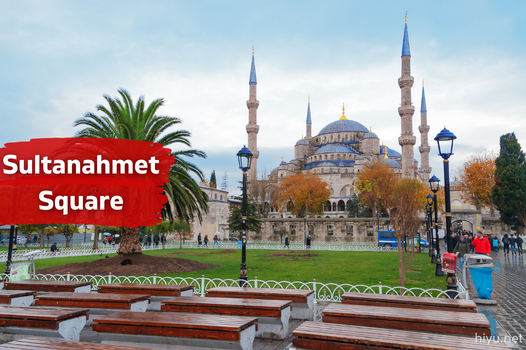 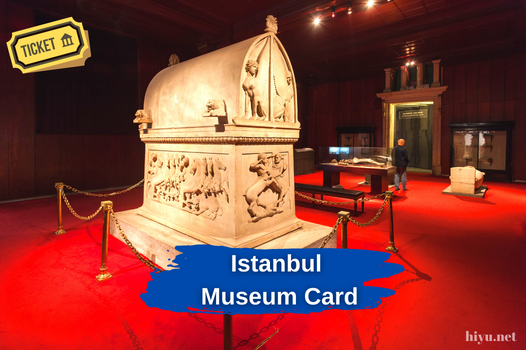 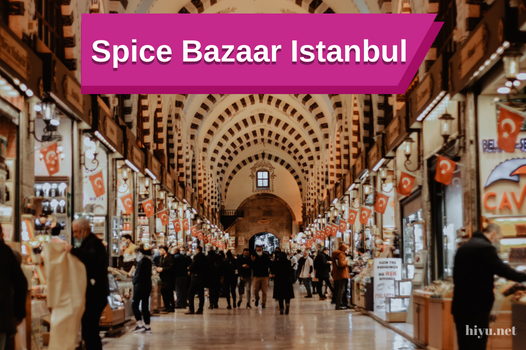 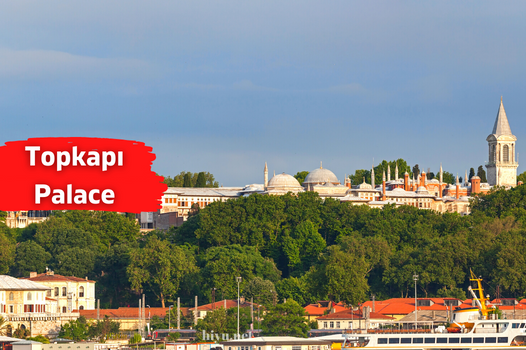 Topkapi Palace was the primary residence of the Ottoman sultans for approximately 400 years, from the 15th to the… 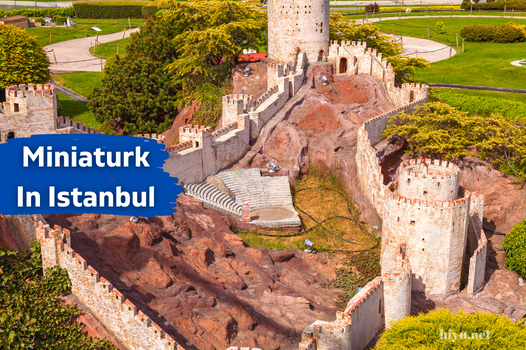 Miniaturk in Istanbul is a place where there are 116 miniature models of various landscapes of Turkey and beyond….