Antalya Lara is one of the holiday resorts on the Antalya coast in Turkey. It stretches 18 kilometers between the Kaleici neighborhood in the west and Aksu village in the east. Antalya Airport is located 8 kilometers from Lara. Tourists from Germany, Netherlands, Norway, England, France, Sweden, and other countries constantly fly to this resort. They are primarily interested in relaxing in Turkey and a fast, cheap flight.

Lara’s name translates from the old Libyan language as ‘sand city or settlement on the sands’; this place was also called Magidos in Hellenistic and Roman times. But the Turks disagree with this. The land and underwater ruins of the city were used to their advantage by the Turkish army.

They filled everything with concrete, made a beautiful beach and, provided infrastructure for the rest of the army and their families, protected the recreation area with a fence with pictures of soldiers. Recently, they began to open a small peninsula to the public, which turned into a mole protecting the ancient port. In addition, the history of the city has been shrouded in mystery for a long time. However, it was highlighted as a small settlement on the map of the 16th century by the Ottoman admiral Piri Reis.

Lara is a pleasant and quiet place to relax near Antalya in Turkey, 8 km from the main Antalya Airport. Lara offers vacationers different but excellent hotels, clean beaches, and entertainment for children and adults.

The beach in Lara is sandy, somewhat like a mountain of golden sand, stretching for almost a dozen kilometers across the Mediterranean. The beach is one of the cleanest, and the environment here is ideal for families.

Since Lara beach is open to the public, entrance is free. The transition to water is smooth and appeals to most people. You can see the international sand sculpture competition at Lara Beach. There is much noise in the center of Lara Beach; people come here to have fun. Suitable conditions for recreation are east of the beach; it is peaceful and clean.

There is Lara City Park near the beach. This area has gazebos and barbecues, and a sycamore tree more than 700 years old grows nearby. Lara hotels stand out for its excellent service, which confirms by numerous reviews. Good rooms, quality service, and delicious food; what else do you need for happiness? You can choose to stay in a hotel on any of the three available coastlines.

Where is Antalya Lara?

The district of Lara in Antalya isn’t an independent administrative district of the city but, together with the center of Antalya, is a part of the Muratpasa municipal district of Lara. Lara is the city’s closest district to Antalya Airport, but it separates into a separate geographical location for convenience in holiday planning.

How to go to Antalya Lara?

You can use the following methods to go to Antalya Lara:
Taxi: A taxi is easy. Exit the terminal and go to the taxi rank at the airport. During the day during the season, there is always a taxi driver on duty to assist you with the car.
Public transportation: The Antray tram line hasn’t reached the Lara region. However, the municipal government project plans to lay tram lines in the Kundu area. Today, Lara connects to other districts of Antalya with a well-established bus service. You can recognize a bus going to the Lara region by the capital letter L in front of the bus number. 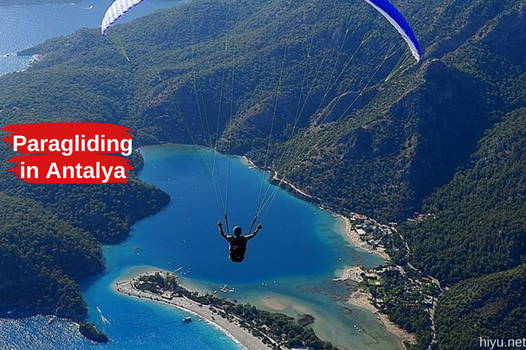 You can experience unique moments with paragliding in Antalya. Antalya’s Kas region is one of the most beautiful places… 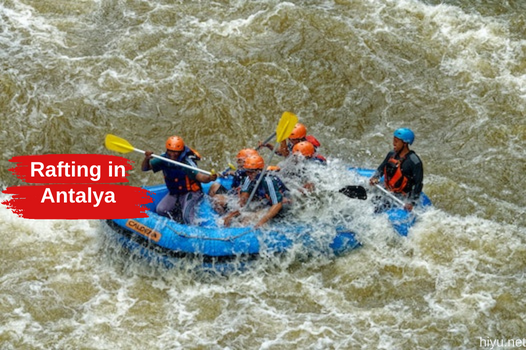 Rafting in Antalya is very important; there are many rivers where you can raft. One of the most popular… 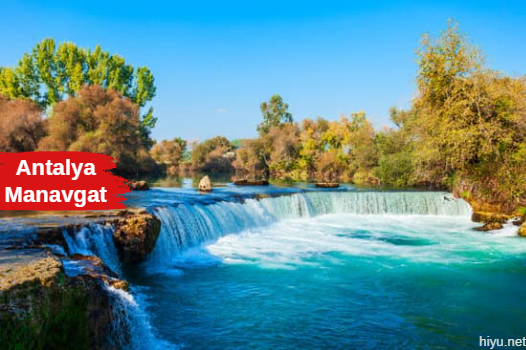 Antalya Alanya is considered the queen among all the resorts on the Mediterranean coast. Vacation prices in this region… 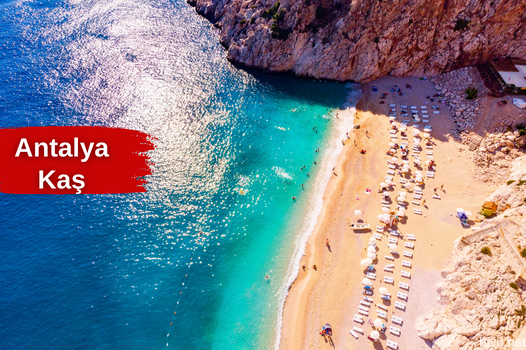 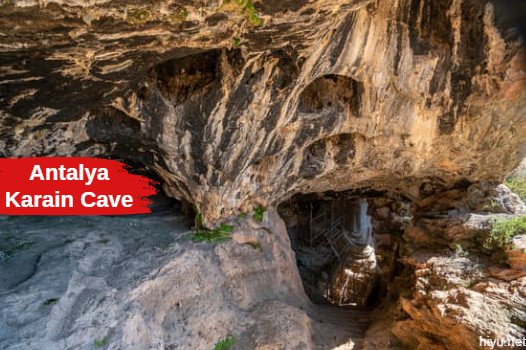