Have you heard of the Izmir Teos Ancient City? Teos is an ancient city in modern-day Turkey, near the city of Izmir. It was founded in the 7th century BC and was an important cultural and economic center in the Hellenistic and Roman periods. The city is known for its impressive ruins, including the Temple of Dionysus, the Bouleuterion (council chamber), and the theater.

Check out the must-visit places in Izmir Teos Ancient City:

How Much Does Izmir Teos Ancient City Cost?

The entrance fee is 20 TL, and it is free if you have a Museum Card. 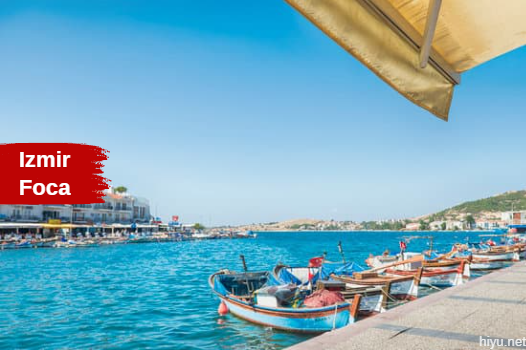 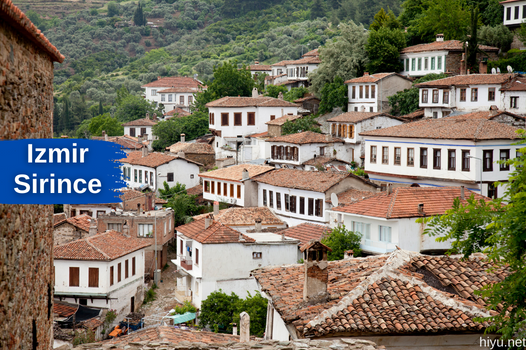 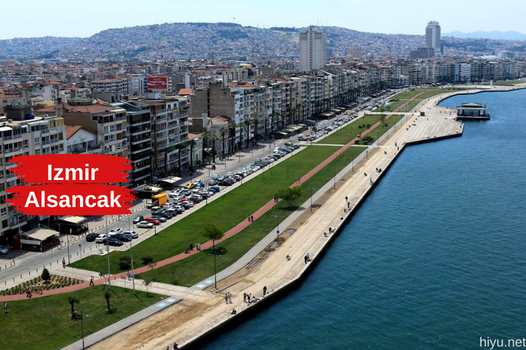